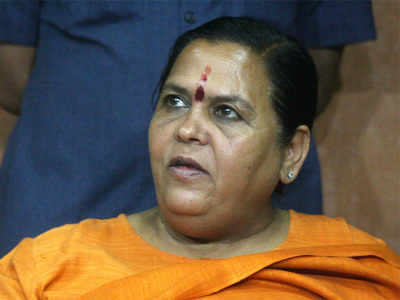 LUCKNOW: Senior BJP leader Uma Bharti on Thursday appeared in person before a special CBI court here conducting trial in the 1992 Babri mosque demolition case.
The CBI court is currently recording the statements of 32 accused under CrPC section 313 (court's power to examine the accused), a stage in the trial that follows the examination of prosecution witnesses.
She is the 19th accused to depose before the court in the over 27-year-old Read More – Source

US senator seeks to strengthen strategic partnership with India