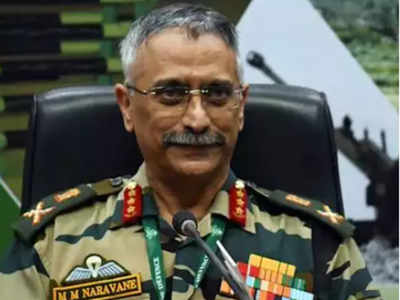 NEW DELHI: Chief of Army Staff General MM Naravane on Monday honoured the 51 Special Action Group of the National Security Guards in recognition of its achievements in combating terrorism.
The 'COAS (Chief of Army Staff) Unit Appreciation' was conferred on the elite group for its "outstanding achievements" in anti-terror operations, the Army said.
The group draws 100 per cent of its manpower from the Indian Army and has established itself as an elite counter terrorist force earning many gallantry awards including three Ashok Chakra which is India's highest peacetime gallantry honour.
Since its raising in December 1984, 51 Special Action Group has carved a niche for itself.
The most noteworthy mission it carried out was 'OpRead More – Source

Sonia to continue as interim Congress chief; CWC says no one can be permitted to weaken party leadership

With you on Kashmir: Turkish prez to Pak parliament