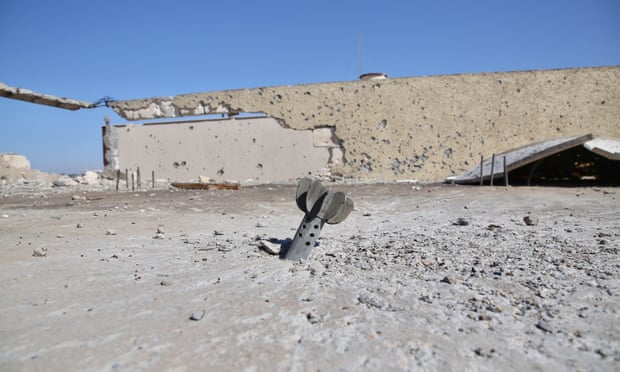 The United Nations will try to reboot its push towards national unity in Libya by bringing in monitors to oversee a widely flouted ceasefire and by forcing the country’s riven political leadership to find a mechanism for electing a prime minister.

UN officials said Libya was locked in a race against time to make tangible progress towards forming a national unity government and avoid the possible collapse of a three-month ceasefire.

In a letter to member states, the UN secretary general, António Guterres, called for regional blocs to nominate monitors to oversee the ceasefire and a UN arms embargo that has been flouted, principally by Turkey and the United Arab Emirates.

It would be the first time the UN has taken active steps on the ground to enforce the ceasefire beyond reports detailing how the arms embargo is being breached. The move comes at a critical time since the ceasefire, which was agreed with the warring parties on 23 October in Geneva, also includes provisions for all foreign troops to leave Libya within three months. There is no sign of this happening.

The UN acting special envoy, Stephanie Williams, has said there are 20,000 foreign troops or mercenaries in the country.

Libya has been beset by internal divisions for almost a decade. the country is divided between the UN-recognised Government of National Accord (GNA), which is based in the capital, Tripoli, and backed by Turkey, and the Libyan National Army (LNA), which is based in the east and supported in various degrees by Egypt, the UAE, Russia and France. The UN estimates the cost of the conflict since 2011 has been $578bn (£424bn) so far.

In the last three months, the chance for a national reconciliation had blossomed, partly because the mastermind of the LNA’s failed siege of Tripoli, General Khalifa Haftar, lost influence externally and prestige domestically, allowing more pragmatic voices to be heard. An exhaustion with war also contributed.

Williams tried to seize the moment to cajole the Libyan leadership. In November in Tunis she convened a 75-strong Libyan political dialogue forum to prepare the ground for elections – now scheduled for 24 December, the 70th anniversary of Libya’s independence – and for the formation of an interim national government, including prime minister.

Since then the forum has been deadlocked over the voting threshold that could decide the new prime minister, a seemingly technical dispute that is a proxy since the method of voting may determine which candidate wins. After 30 hours over six sessions online the forum has yet to reach an agreement, but Williams told participants on Wednesday that time was “a luxury you can no longer afford” if they wanted a Libyan-made solution. She announced she was setting up a 15 strong subgroup to agree a formula to choose the interim prime minister.

Williams, who has previously described the established generation of Libyan politicians as “dinosaurs”, said Libya could also no longer afford politics being viewed as a zero-sum game in which there were clear winners and losers. Ambassadors from the US and four European countries reinforced the message in a blunt meeting with the GNA on Wednesday.

The UN’s sense of urgency was raised when Haftar, sensing a political vacuum, declared on 24 December that war with Turkey was imminent and Libyans should prepare for it.

But in a surprising development, a delegation of senior Egyptian diplomats and intelligence officials visited Tripoli on Sunday to meet GNA leaders, the first diplomatic contact between Egypt and the GNA since 2014. The visit appeared to indicate a distancing if not a break between Cairo and Abu Dhabi over the value of Haftar and further war.

That Egypt’s longstanding ambassador to Libya, Mohamed Abu Bakr, was a key participant in the delegation was of note. His approach has always been to work with all sides and back the UN, but his voice has been undermined by Emirati and French backing for Haftar’s military campaign

“The voices of diplomacy have temporarily won in Cairo and the Egyptians need to rebuild their links with the GNA,” said Peter Millett, a former British ambassador to Libya. “There have always been divisions in Cairo between the Ministry of Foreign Affairs, which favours a politically negotiated solution and the military, which backed Haftar and worked with the Emiratis. The military option hasn’t worked and the diplomatic approach has been given a chance again.” 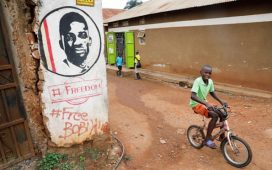 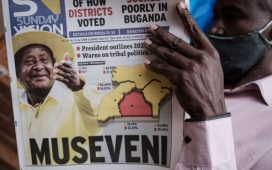 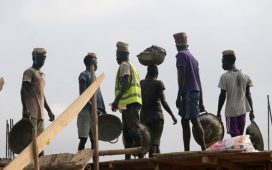 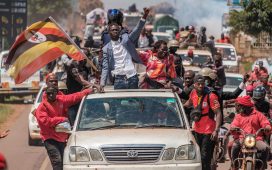 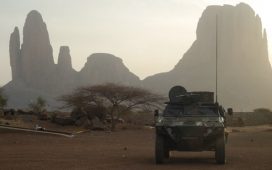 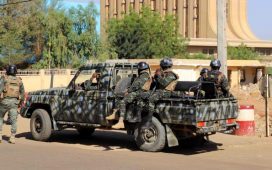