Three leaders have been left dominating .. 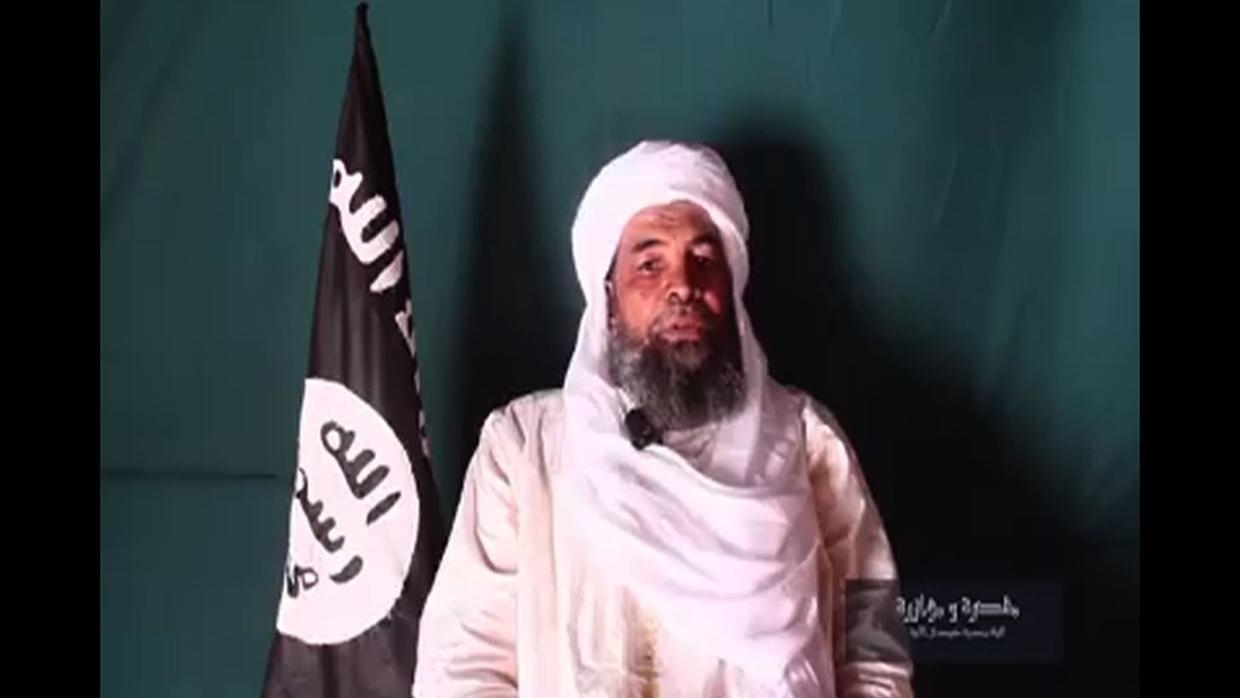 Three leaders have been left dominating the jihadist insurgency in the Sahel, following the death of a top al Qaeda commander in the West African state of Mali this week.

French forces killed Algerian national Abdelmalek Droukdel, the head of al Qaeda in the Islamic Maghreb (AQIM), in a raid in northern Mali on Wednesday.

The move will strike a blow to the organisation, but other powerful al Qaeda-linked leaders already operate in the semi-desert Sahel.

Iyad Ag Ghaly, who heads the powerful Group to Support Islam and Muslims (GSIM) jihadist alliance, is a veteran of Mali's internecine conflicts.

An ethnic Tuareg from northern Mali, he first leapt onto the stage during a Tuareg rebellion during the 1990s.

After it subsided he went into business, before publically returning to militancy again in 2012, with a newly created group called Ansar Dine.

That year, Tuareg separatists launched a rebellion in northern Mali, which was quickly commandeered by jihadists.

The event triggered a bloody conflict, which has now spread to the centre of the country, and neighbouring Burkina Faso and Niger.

At first allied to the separatists, Ag Ghaly's Ansar Dine split from them and, alongside other jihadist groups, took control of several towns in northern Mali, until French forces drove Islamist fighters out in 2013.

Ansar Dine is a member of the GSIM, which also includes Amadou Koufa's Katiba Macina and AQIM.

Amadou Koufa, another leader within GSIM, is subordinate to Ag Ghaly, according to Filiu.

A firebrand Islamic preacher, Koufa's influence has nonetheless continued to grow since founding the Katiba Macina militia in 2015.

He has been accused of exploiting tensions between herders and sedentary farmers, and of inflaming ethnic tensions in central Mali – where Katina Macina has staged its attacks.

Central Mali has now become one of the main theatres for jihadist attacks in the Sahel. Massacres with an apparent ethnic motiRead More – Source

How South Africa became a center for house music