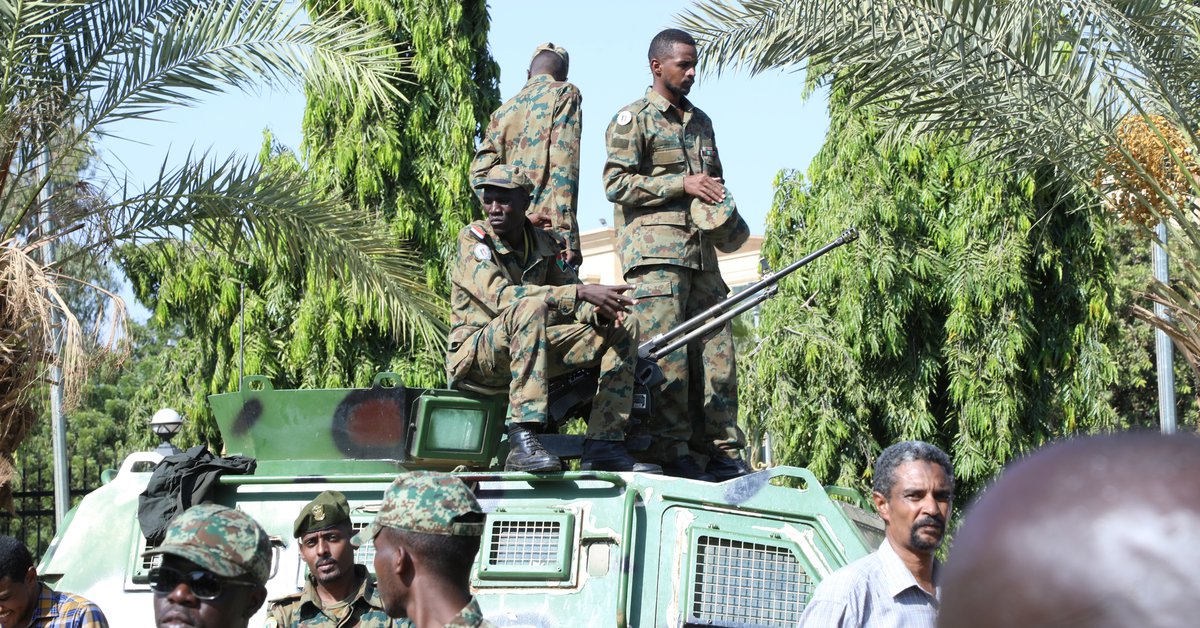 Sudan’s military has seized power in a coup, arrested leading civilian politicians including the prime minister, Abdalla Hamdok, and declared a state of emergency as thousands of protesters flooded the streets of Khartoum in opposition.

The Sudan Doctors’ Committee said late on Monday that three protesters had been killed and 80 people wounded after security forces fired on demonstrators. As night fell in Khartoum, witnesses described gangs of young men armed with sticks reportedly beating anyone found on the streets.

Sudan has been on edge since a failed coup plot last month unleashed recriminations between military and civilian groups who have been sharing power since the toppling of the autocrat Omar al-Bashir two years ago.

Gen Abdel Fattah al-Burhan, who headed Sudan’s power-sharing “sovereign council”, justified the seizure of power and the dissolution of the country’s transitional government by saying infighting between the military and civilian parties had threatened the country’s stability. The military was meant to have passed leadership of the joint sovereign council to a civilian figure in the coming months.

“The armed forces will continue completing the democratic transition until the handover of the country’s leadership to a civilian, elected government,” Burhan claimed in a statement, adding that the country’s constitution would be rewritten and a new legislative body formed.

Large parts of the internet and mobile phone network were cut off in the immediate aftermath of the coup. As protesters blocked streets and set fire to tyres in the capital and its twin city of Omdurman, security forces used teargas to disperse protesters who chanted: “The people are stronger, stronger,” and: “Retreat is not an option!”

Video shared on social media, however, showed people running from the sound of gunfire, and one man being treated for what looked like a gunshot wound.

Members of a disparate alliance including warlords, military, militia leaders and former Bashir loyalists have been calling for the restoration of military rule, while several cabinet ministers took part last week in big protests in Khartoum and other cities against the prospect.

Hamdok, who was detained overnight, was reportedly moved to an undisclosed location after refusing to issue a statement in support of the coup, said the information ministry, which was still apparently under the control of his supporters.

As the US embassy in Khartoum advised American citizens to shelter in place the coup attracted widespread international condemnation including from the US, UK, EU and UN.

Protesters blocked roads with barricades and burning tyres crowds, chanted the word “civilian” – for civilian rule – and accused Burhan of being in the pocket of the country’s Islamists.

As news of the arrests and coup spread, large numbers of protesters converged outside the military headquarters, where gunfire and injuries were reported.

Among the crowds converging on central Khartoum was Ahmed Osman, who said he was a relative of one of the ministers detained.

“I’ve been on the street since 2am when I learned about the disappearance of the minister. We don’t know to where they took him. He’s always been target of the Islamists,” said the young man, who had wrapped himself in the Sudanese flag. “It’s our country, isn’t it? We have to reject what’s going on.”

Some, however, welcomed the return of protesters to the streets after almost three years in which Sudan’s democratic transition has struggled, among them Walaa Salah, a political activist. “I think this is a good time for people to go back to the revolutionary path and to begin again.”

The US, which has been mediating in Sudan, condemned the arrests and threatened to withhold assistance, and domestic opponents of the military called for nationwide protests and a general strike.

Witnesses in Khartoum described security forces from the military and the paramilitary Rapid Support Forces stationed in the streets.

Sudan has experienced a number of coups since it gained independence from Britain and Egypt in 1956. Bashir came to power in a 1989 military coup that removed the country’s last elected government.

Since street protests brought Bashir down, a political transition has helped Sudan emerge from international isolation under his nearly three-decade rule. Elections were to be held by the end of 2023.

The transitional authorities, however, have struggled to move forward on issues including whether to hand Bashir over to the international criminal court, where he is wanted for war crimes.

Jeffrey Feltman, the US special envoy for the Horn of Africa, met military and civilian leaders over the weekend in a mediation attempt. He said on Monday that Washington was “deeply alarmed at reports of a military takeover of the transitional government”.

Sudan’s main pro-democratic political group, the Sudanese Professionals’ Association (SPA), said at least five senior government officials had been detained, and called on people to take to the streets.

“We urge the masses to go out on the streets and occupy them, close all roads with barricades, stage a general labour strike, and not to cooperate with the putschists and use civil disobedience to confront them,” the group said in a statement on Facebook.

Images on social media showed the industry minister, Ibrahim al-Sheikh, being taken from his home under cover of darkness.

Ayman Khalid, the governor of the state containing the capital, was also arrested, according to his office’s Facebook page.

Macron: Auctions “a crime against humanity”

Alarm grows in Africa as continent records its 10,000th case of COVID-19