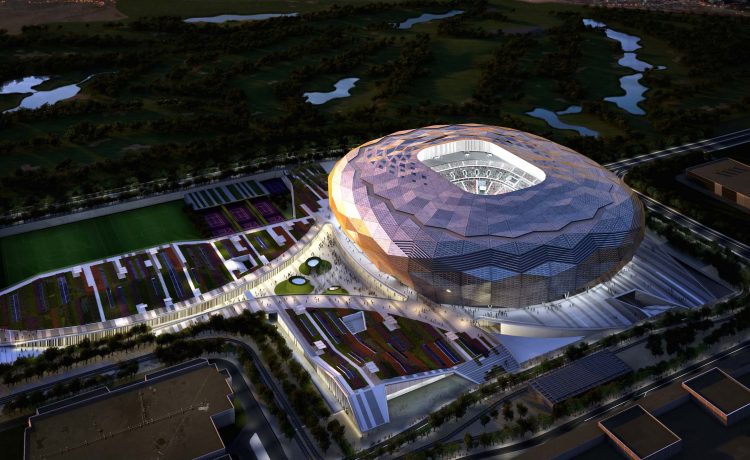 Dakar – Federation of African Journalists accused UAE of “attempts” to manipulate their conference taking place in early June. The conference issued urgent press release including a resolution to condemn attempt to impact journalists by UAE.

The press release announced a number of points stating:

“With dismay recent attempts by external elements from the United Arab Emirates who deliberately tried to manipulate journalists’ organisations in Africa to issue public statements or campaign against 2022 FIFA World Cup, that will be hosted by the State of Qatar.”said the statement

The organisation expressed serious concerns about how UAE is trying to push for political disputes and drag African journalists into activities beyond their primary interests, scope and mandate.

It also added that “Serious challenges facing journalists in Africa in covering adequately global events such as the World Cup.”

The federation rejected what it described as “despicable attempts”to use and manipulate African journalists and their organisations as tools to challenge the organisation of 2022 FIFA World Cup in Qatar.

It reiterated its full support of the Federation of African Journalists (FAJ) to the position taken by the International Trade Unions Confederation (ITUC) about the labour rights situation in Qatar and note the unparalleled progress so far made.

It has also demanded that African jour alista have full access to 2022 FIFA 2022 World Cup so they inform African peoples about these global soccer events.

It has called upon the Confederation of African Football (CAF) and the qualifying National teams from Africa to be vigilant about these manipulative attempts and ensure Africa’s dignified and prominent participation in the 2022 FIFA World Cup.

The statement made an appeal to CAF and FIFA to investigate and penalize the people and forces behind this unprecedented interference in global soccer events which has the potential to compromise African journalists reporting on the world’s biggest football event.

It also added that, “Mandate the Steering Committee of FAJ to develop a close working relationship with CAF to facilitate and advance the work and interests of African journalists. 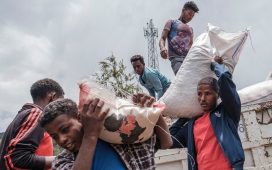 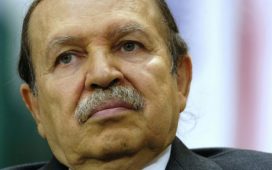 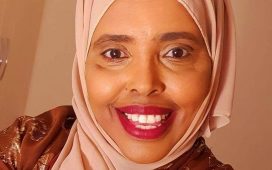 Somali feminist: Facebook is being used to silence me 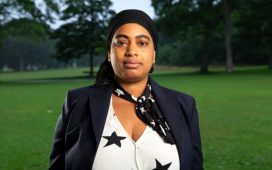 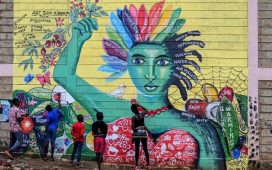