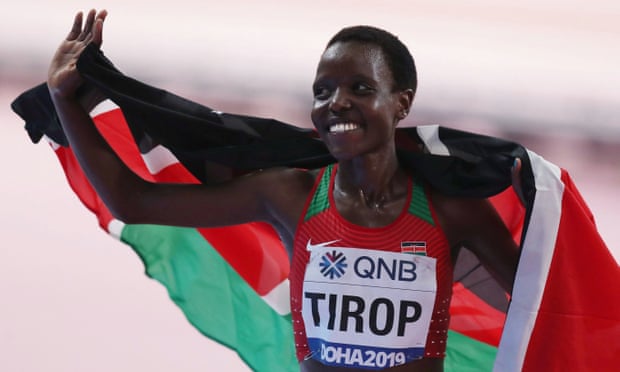 The 25-year-old distance runner represented Kenya in the 5,000m event at the Tokyo Olympics and finished fourth in the final after clocking 14:39.62.

“Kenya has lost a jewel who was one of the fastest-rising athletics giants on the international stage, thanks to her eye-catching performances on the track.”

Last month, Tirop smashed the women-only 10km world record in Germany, crossing the line in 30:01 to shave 28 seconds from the previous record held by Morocco’s Asmae Leghzaoui from 2002.

Watchdog report: UAE has failed to curb on money laundering